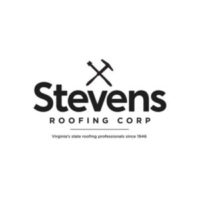 How To Get Your Slate Roof Repaired 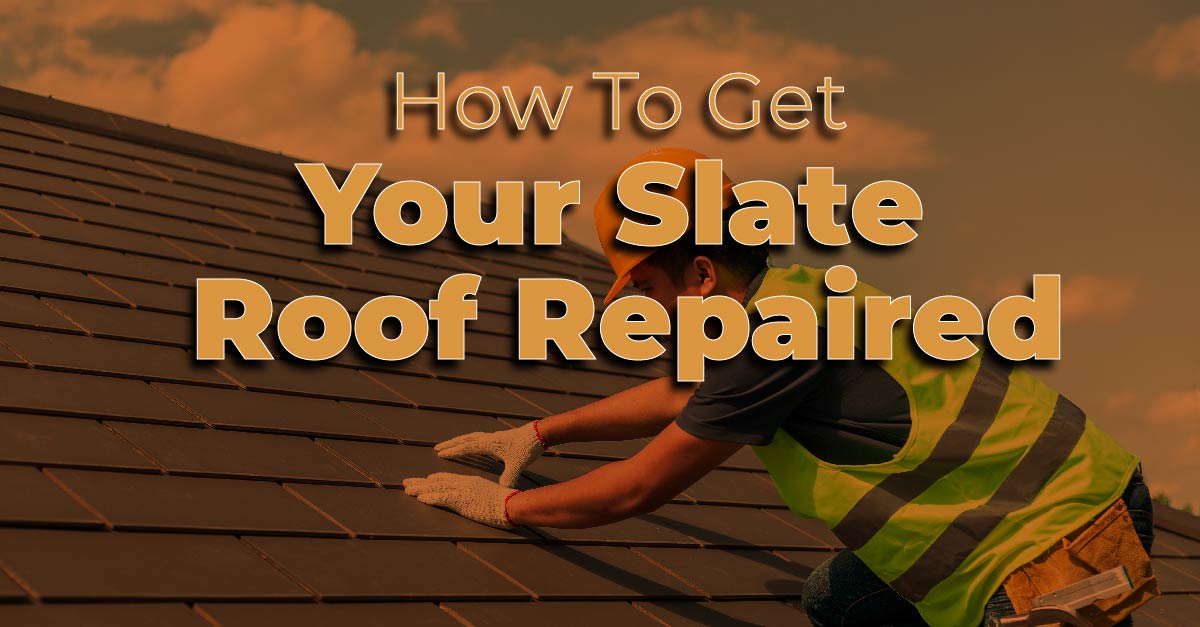 When it comes to high-quality roofing materials, few will argue the merits of slate. Slate is considered one of the higher-end roofing materials as a result of its durability, resistance to the elements (as well as to fire and pests), and longevity. Not to mention its general aesthetic is much desired due to its elegant appearance. However, this doesn’t mean slate roofs are impervious to damage. Damage can occur — and if it does, slate roof repair will be required.

Slate roofs can last a very long time. In fact, it’s not uncommon for slate to last a lifetime. Generally speaking, you can expect a slate roof to last around 125 years although it isn’t out of the realm of possibility for a slate roof to last upwards of 200 years. It’s one reason slate is one of the most expensive options out there. However, as strong and long-lasting as slate roofs are, they can still be damaged. The following are a few of the ways in which a slate roof could potentially be damaged.

How Slate Roof Repair is Done

Fortunately, if your slate roof has been damaged, your roofer should be able to repair the damage by just replacing the affected shingles. Replacing slate shingles is somewhat complicated. If the slate shingle isn’t completely blown off, the concealed nail holding the damaged shingle in place has to be cut off. They will then have to find the right replacement shingle, which will not only have to match your existing roof, it will also have to be the right size.

The replacement shingle will need to have a nail hole punched into the back. Although the shingle should slide right into place if it’s the proper size, it will need to be nailed in using a copper nail, which will then have to be covered with a copper bid. Hooks can be used instead of copper strips to hold your replacement slates in place as well.

As you can imagine, having to repair more than one shingle is going to take considerable effort — and if it isn’t done right, the replacement shingle (or even the surrounding shingles) risks becoming damaged.

When Slate Roof Replacement is Necessary

The last thing you want to do is to replace your entire slate roof. Not only is doing so incredibly expensive, but you don’t want to waste slate shingles that could last for decades longer. It’s just not a very environmentally-friendly or cost-effective option. Unfortunately, if around 20 to 30 percent of your slate roof is damaged, then replacement might be your best option. This is especially true if you have an older slate roof and it’s more difficult to match new slate shingles to what you currently have.

If you think your slate roof might be damaged, you should schedule a roof inspection with a reputable roofer in your area. Make sure you find a local roofer who is fully insured and licensed to work in your area. In addition to finding a roofer with a reputation for being trustworthy and reliable, make sure they have experience working with slate roofs.

3 Reasons Slate Roofing Is Best For You